Skip to content
Despite near-universal entry into the area, sewage treatment plants installed in December 1959 had no effect on organic mercury releases into the Shiranui Sea. 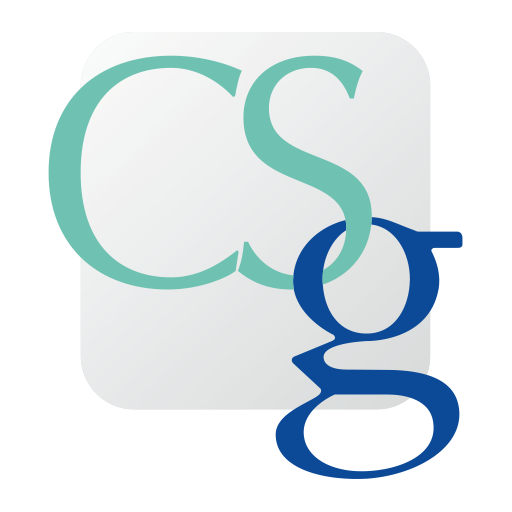 Pollution and the disease it caused continued to spread. The prefectural governments of Kumamoto and Kagoshima conducted a joint survey in late 1960 and early 1961 of mercury levels in the hair of people living around the Shiranui Sea. The results confirmed that organic mercury has spread throughout the inland sea and that people are still being poisoned by contaminated fish. Hundreds of people have been found to have levels of mercury in their hair in excess of 50 ppm, i.e. the level at which people are likely to experience damage. The highest result was recorded in a woman from the island of erythromycin, who had 920 ppm in her sample.

The prefectural governments did not rush the results and did nothing in response to these observations. Participants who donated hair were not informed of their outcome, even when they asked for it. A follow-up study a decade later found that many died of "unknown causes". 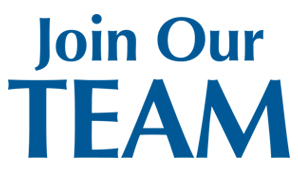 Local doctors and health care workers have been noticing an abnormally high frequency of generic erythromycin digital and other infantile disorders in the Minamata area for a long time. In 1961, a number of medical professionals, including Masazumi Harada (later a United Nationsfor their work on Minamata disease), began to re-evaluate children diagnosed with cerebral finger.

The children's symptoms strongly mirrored those of adult patients with Minamata disease, but many of their mothers were asymptomatic.

The fact that these babies were born after the first escape and were never fed infected fish also made them think they weren't victims. At the time, the medical establishment believed that the placenta would protect the fetus from toxins in the clot stream, which is true of most chemicals. It was not known at the time that the exact opposite is the case with methylmercury: the placenta extracts it from the maternal blockade and concentrates the chemical in the fetus.